Stop acting like we're separated. We are connected. Just like the toddlers in this video, we're kindred spirits, companions, homies.

Ask someone questions about where they grew up or where their family came from, what schools they attended or where they've worked, and you'll likely find a common/mutual connection.

The pitch deck early investors saw from LinkedIn founders touted the power of connections. Today, LinkedIn has over 800 million members.

Metcalfe's Law states that as a network grows, it grows exponentially. This doesn't suggest one measures their worth by the number of connections they have; rather, that they're connected at all. This increases the probability of finding common ground and building rapport.

Buddhist monk, Thich Nhat Hanh once reminded us that "we are here to awaken from our illusion of separateness."

All this talk of connections links to an infinite number of examples and analogies - from The Six Degrees of Kevin Bacon to The Small World Phenomenon to Pete Frame's Complete Rock Family Trees.

Embrace the connection economy and you'll see people from a brighter lens. Give others the benefit of the doubt, put a 10 on their forehead, and remember that you're connected. 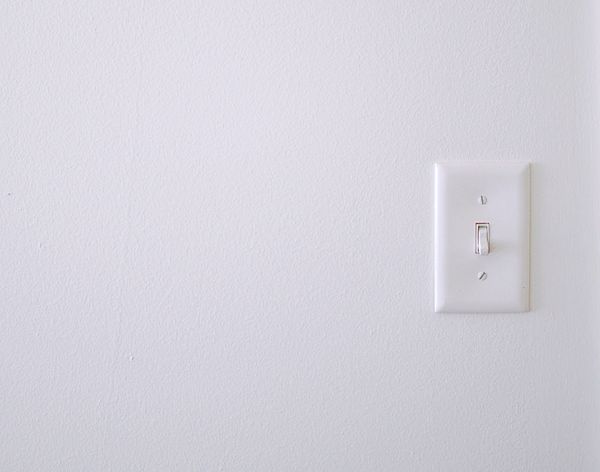 When looking to switch jobs, help us help you. 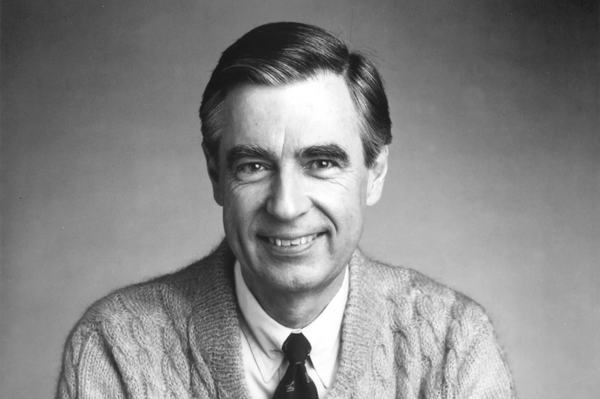 There's at least ONE person that helped you become who you are, yes? 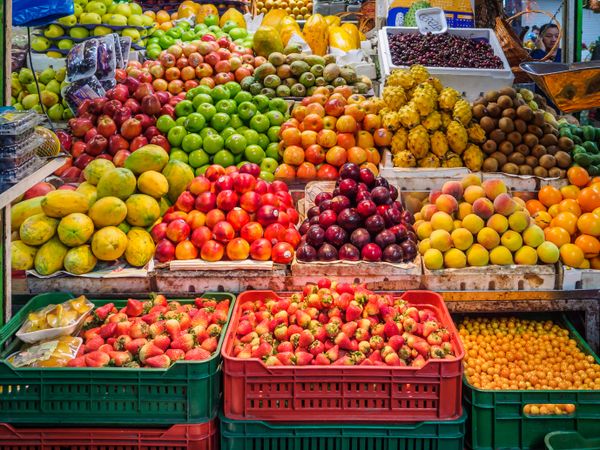 There's an abundance of job opportunities.