Chronicle these moments. Learn by doing. Honor the path.

Reading personal annual reviews is new to me. For years, I've scanned company reviews from Amazon, Berkshire Hathaway, UPS, and others, but recently got into personal ones. Those published by David Perell (i) and Dickie Bush (ii) inspired me to write this one.

Since the fall of 2016, I've written a weekly update to my directs and extended directs; an email I've sent every Sunday. The habit started while I was at ServiceNow and remains in effect today at Tray.

The yearly one, though, is where its at. I blocked time on the calendar and revisited each week from 2022. I also pored through the past year's photos, receipts, playlists, scorecards, texts, and emails.

Do you see the quotes at the top of the page? They ensure that presence, meaning, and purpose are in everything I do, and they underpin my resolutions for 2023.

Along with energy, self-talk, and consistency (my 2022 resolutions), I'll do more deep work, keep things simple, and make everything my fault in 2023.

So, here is a summary of highlights from my 2022.
Perhaps reading it will inspire you.

The Write of Passage and Ship 30 for 30 movement nudged me to publish more written work, short form and long form. In June, I put 30 posts on LinkedIn, Medium, and this blog over 30 consecutive days.

The band started recording in December 2021 and spent Q1 in the studio, mixing and mastering. In July, Yer Ebb was released on Apple Music, Spotify, YouTube, and other platforms.

It was just two gigs but we took 'em! Segue celebrates its 29th anniversary in 2023, so any time we can perform live is a good time.

In July, we played in Half Moon Bay, California, and in August we played the Crystal Bay Casino in Lake Tahoe, Nevada.

Playing close to 20 golf courses in 2022 was not intended...but I'm not complaining either.

I maintained a ~19 handicap throughout the year, enjoyed time with dear friends and family, and took in these beautiful courses:

Despite the Giants' tough season (finished 81-81), the best part of this is that 95% of the games were date nights with my wife.

A family friend moved away but kept their season tickets. They were gracious in offering the seats to us.

My favorite ones were Every Shot Must Have a Purpose, which introduces the Think Box vs. the Decision Box; and Sell Without Selling Out, where the title speaks for itself.

I love talking with people on the air. In 2022, I had the pleasure of appearing on 8 different podcast episodes. Each is hyperlinked, in case you want to listen.

To put it lightly, 2022 was a tumultuous year. Over 1,000 tech companies experienced layoffs, including Tray.

Despite this lowlight, everyone who parted ways with our team landed great jobs elsewhere; and those companies are blessed to now have them.

And the sun shone when Tray earned its share of accolades, including:

I served as an advisor to Emitwise and TopHap and was a guest speaker for companies like Snowflake, Twilio / Segment, Confluent, Insightly, Liaison Education, Guild Education, Hubilo, and Softdocs.

The good news is my industry colleagues are bullish on the year ahead and fired up to continue doing great work.

• Celebrated our Sales Kick Off at Tray
• Mourned the loss of drummer Taylor Hawkins
• Cheered for the St. Mary's Gaels in March Madness

• Saw TCU play baseball in Fort Worth
• Worked in London with colleagues from Tray
• Saw Pearl Jam at Oracle Arena in Oakland
• Ran the Bay to Breakers with my father, for his 75th birthday

• Attended Tray leadership meetings in Chicago
• Performed live with Segue and released the Yer Ebb record
• Golfed in the annual Have A Ball tournament, to fight cancer
• Featured in a Sales Hacker article about the economy
• Joined my local gym and started working out

• Saw Metallica at the Seminole Hard Rock in Hollywood, FL
• Enjoyed having all my boys home for Thanksgiving
• Saw The Godfather live in concert at Davies Symphony Hall

A lil' piece of powerful advice. 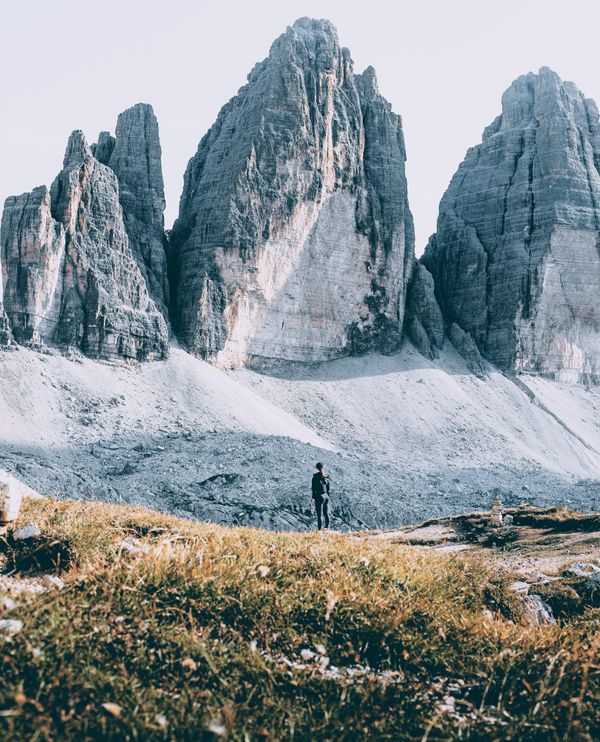 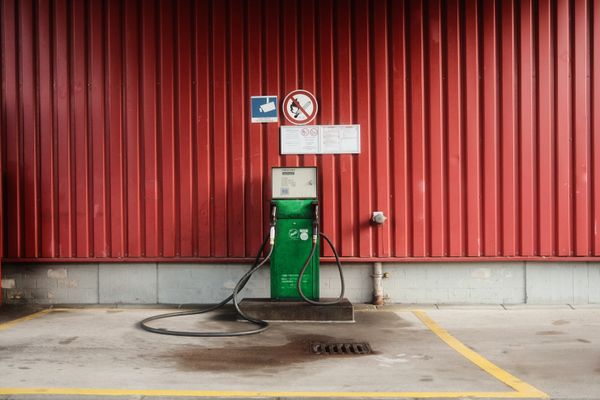 Part 2: Key areas for founders to consider, when building a sales development organization.